Home:UncategorizedChristians, It’s Time to Walk Away From Fear 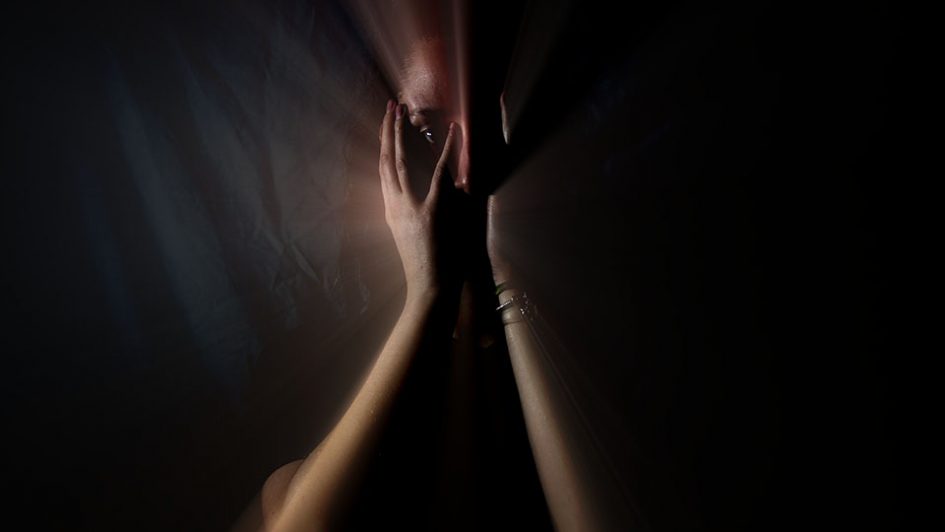 Christians, It’s Time to Walk Away From Fear

I personally used to be a foaming at the mouth, tinfoil hat wearing, rabid conspiracy theorist for many years. I would listen to late night shortwave radio broadcasts that went on and on about the latest dark plots to take over the world and enslave everyone. I never met a conspiracy theory I didn’t like or outright love. Here’s the sad truth – I had become someone that practically worshipped conspiracy and the people that wrote and shouted about it nonstop. There were dark plots and schemes hiding in every corner, just waiting to gobble me and everyone else up.

What did all that obsession get me? Nothing but a life full of fear, paranoia, depression, anxiety, distrust, anger, and a ton of other yuck that was almost paralyzing. God’s Word tells us that the power of life and death are in the tongue. Do we not realize that speaking of such things incessantly can serve to bring them to fruition? The enemy is already defeated, why must we feel the need to continuously come into agreement with the lies that he spins? God is infinitely bigger and more powerful than the enemy or anything he will attempt to frighten us with.

Speak life. Love like Jesus loves. Be the light in the midst of the darkness. For wherever there is light, the darkness has no choice but to flee. As Believers, we have the power and authority to be world changers. It’s time to start walking in that truth without fear of any kind.