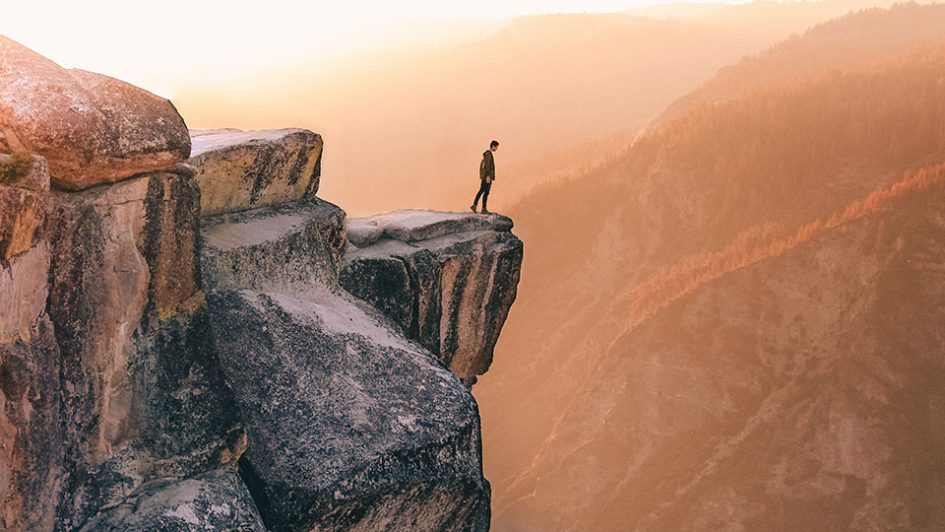 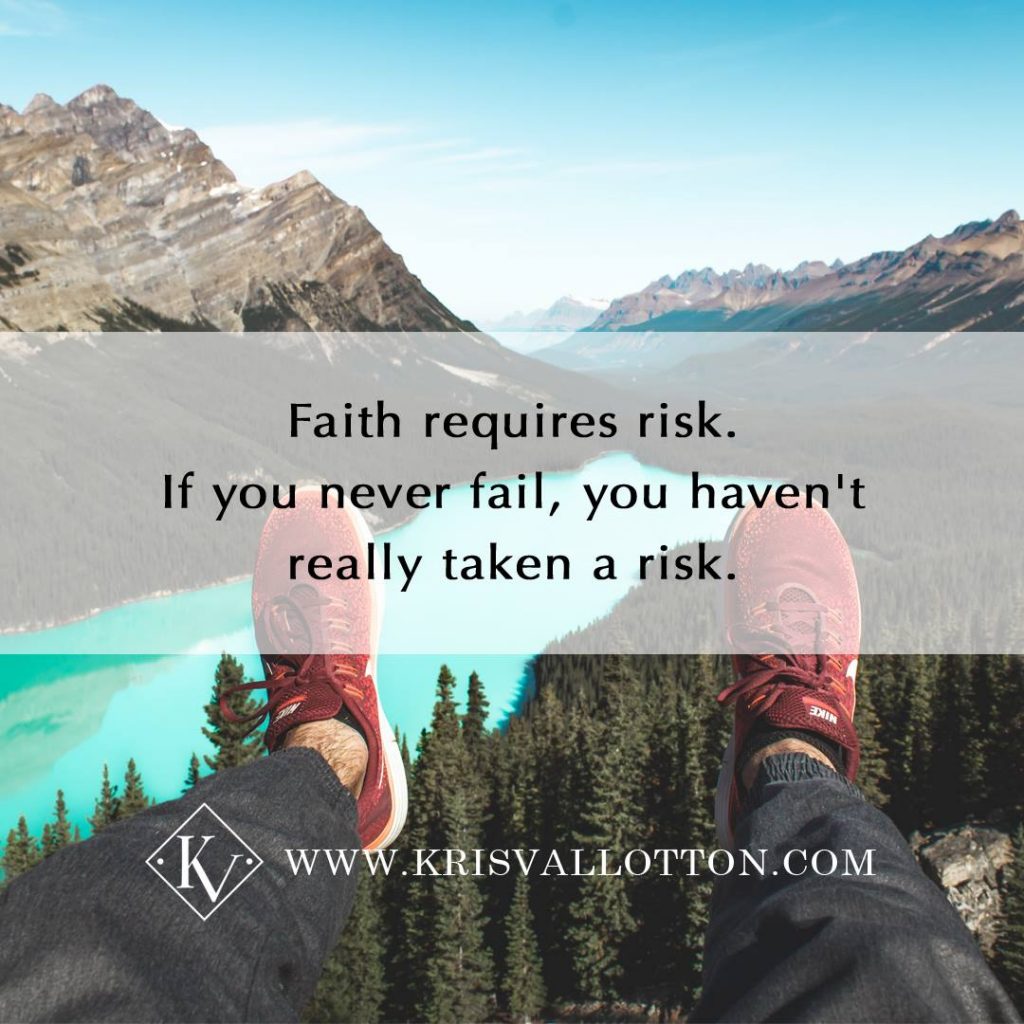 So true. Whenever I’ve been blessed with the opportunity to speak to a group of people this past year, risk comes up in my message just about every single time. I’ve seen amazing things happen in my personal life and people close to me, and I’ve seen miracles happen when taking evangelism teams out onto the streets. Things that would not have occurred without taking risks.

We can see over and over again in the New Testament that we as Christians are called to do the impossible. Every believer has a supernatural destiny. Our God is full of mercy, grace, and love, but we must not forget that He desires to demonstrate all of that through His people in powerful ways. That means healing the sick, casting out demons, giving prophetic words, and yes, even raising the dead. These are things that take obedience and risk when He speaks directly to us – which He still very much does today, regardless of what any religious system may say to the contrary.

Will you get it wrong sometimes? Yes. That’s part of the process of learning to hear His voice. We’ve had a saying in our supernatural ministry classes at church that we don’t want people to graduate if they haven’t failed at least three times. Why? Because never failing would mean we’re not taking big enough risks for His Kingdom. The important thing is that there is to be no guilt, shame, or condemnation in the failures. We get up, dust ourselves off, press into God even more, and move forward.

Take time to hear His voice, and step out in risk when He leads you – I promise that you’ll see the world truly come alive around you when you do so.