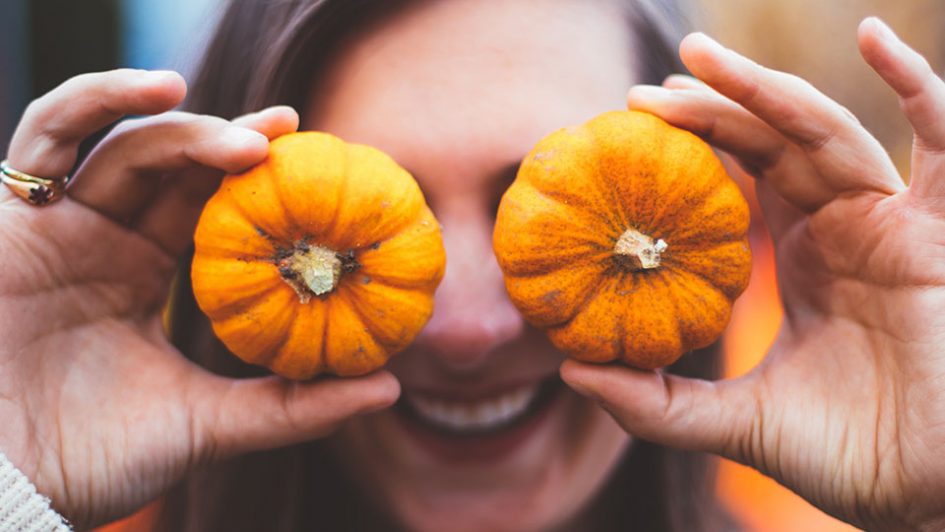 This. Speaking as someone who’s life was held prisoner to the occult in my late teens through probably my mid 20’s, I used to absolutely cringe in fear and anger at the mere thought of Halloween for many years following. And then I finally learned how powerful God truly is and that Jesus has absolutely all authority. The enemy is like a tiny, snarling little dog, using smoke and mirrors to make himself appear much larger and scarier than he really is – he’s already been defeated. It’s time for us as Believers to stop cowering in fear.