Home:UncategorizedThe Presence of the Holy Spirit 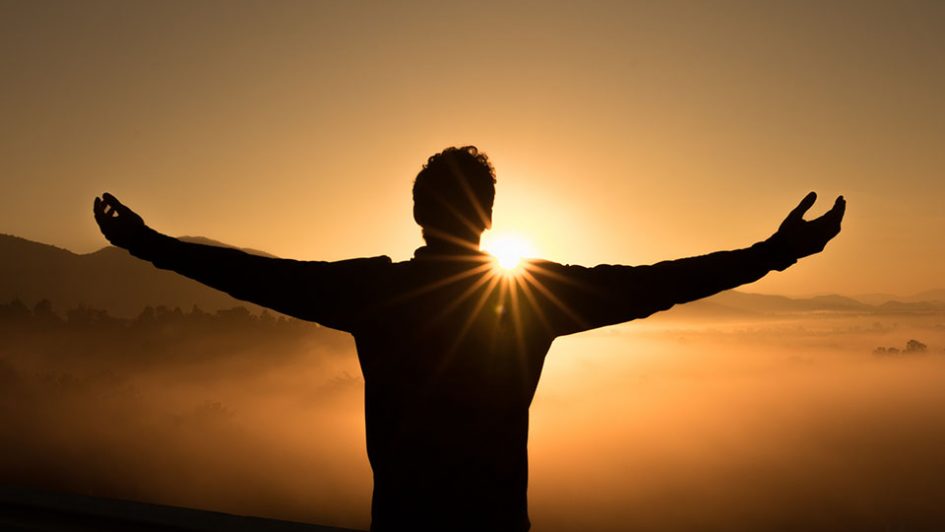 The Presence of the Holy Spirit 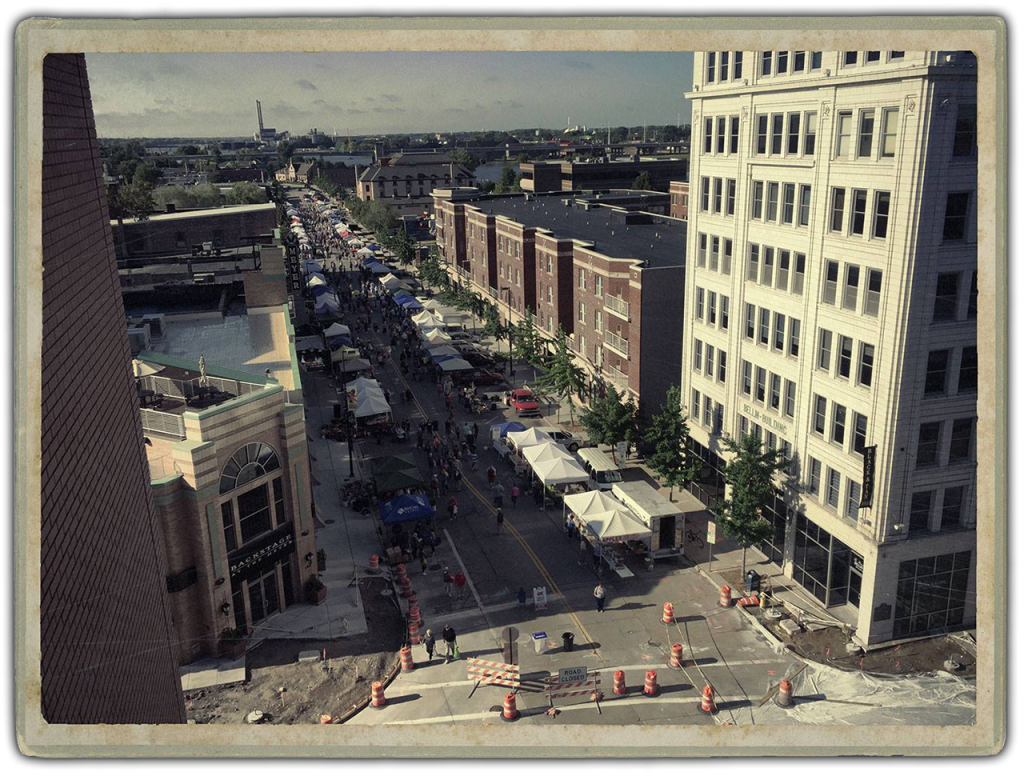 I took this picture today while I was led to go to the top of the parking garage in downtown Green Bay and pray for the city, reclaiming this region for the Kingdom. The view is of the Saturday morning Farmer’s Market, which is almost winding down – just a few weeks left in the season. There is something very powerful and important in this picture, even though you probably don’t see it. Take it in for a moment, think about it – do you know what it is yet? I’ll tell you: the presence of the Holy Spirit.

Yes, the Holy Spirit has shown up in a big way all season long at this market, welcomed in by men and women, both young and old, from different churches, all of whom have been bold enough to answer the call that God has placed on their hearts. Real miracles have happened on these streets as Believers have engaged people with the intention of praying for them – actual physical and emotional healing that often leaves people speechless. Lives have been transformed.

This is what happens when believers come into a realization of their true identities, grasp an understanding of the power that resides in them via the Holy Spirit, and dream big. It’s not about having arguments or debates with people – breathing fire and brimstone while angrily shaking a finger in someone’s face. It’s also not about playing it safe by simply handing out tracts, or roses, or loaves of bread or whatever with invite cards to church, but about taking real risk for the Kingdom. It’s about having a willingness to “go deep” with total strangers and bringing them the pure love of the Father. When believers start asking the Holy Spirit to show them things about complete strangers on the street, and they have the courage to act on what’s revealed, that’s when radical life transformations take place.

Miracles never stopped, they are still happening today, and they are rapidly increasing.Click To Tweet

There is an awakening happening all over the world as Christians are being led by God to rediscover some long forgotten truths from the Bible. Miracles never stopped, they are still happening today, and they are rapidly increasing. This even includes people being raised from the dead – it’s all real, and no matter what anybody tells you to the contrary, that doesn’t change the truth and reality of it all. This awakening has come to the Green Bay region as well, as believers in Spirit filled churches are beginning to move beyond the safety of the four walls of Sunday service, and are bringing Heaven down to Earth wherever they walk. “Thy Kingdom Come” is happening, right now, all around us, and the world will never be the same.